In this first in a series of composer showcase articles we’ll look at Emilia Giuliani. Emilia Giuliani-Guglielmi was a composer, guitarist, and a daughter of the great Mauro Giuliani.

Who was Emilia Giuliani?

When the great Italian guitarist and composer Mauro Giuliani moved to Vienna to establish his career in music he met Anna Wiesenberger. The young maestro had married another woman, Maria Giuseppe de Monaco, only five years prior. However, he and Wiesenberger began a long relationship that resulted in four daughters. One of those daughters was Emilia Giuliani, born in 1813.

Emilia began to play the guitar at a very young age, under the instruction of her father. Unfortunately they were not together long. Emilia played a debut concert with her father in Naples in 1828, only fifteen years old. Mauro died the next year.

After she married her husband, Luigi Guglielmi—an aspiring opera composer—she toured all around Europe to success. However, on tour in Hungary she became ill with fever and died at the young age of 37.

The most well-known works of Emilia have been her 6 Preludes, Op. 46, and up until recently the rest of her works were mostly unknown. However, thanks to new editions and discoveries by Robert Coldwell there are many other pieces, almost all of which are “potpourris” on themes from the operas of Bellini. When Emilia began to publish new pieces on the works of Bellini with Italian publisher Ricordi, the publisher thought they could capitalize on the comparison of Emilia’s “Belliniana” with her father’s famous (and successful) “Rossiniana.” While it is true these pieces did meet with some success at the time, unfortunately the popularity of the guitar was also beginning to wane during this time.

In addition, Emilia’s music was quite different from her father’s in many ways. While the works of her father Mauro were shaped by late classical harmony, Emilia’s work was much more adventurous. Emilia’s works confidently embraced dissonance, chromaticism, and other new techniques. For instance, Bellini’s music contained long sung notes, something very difficult for the guitar to emulate. Emilia created a tremolo-like technique to mimic the effect of these longer held notes.

A new edition of Emilia’s complete works was published by DGA in 2013 thanks to the work of Nicoletta Confalone, Robert Coldwell, and assistance from Thomas Heck (the great biographer of Mauro Giuliani). Included with this edition is a new complete biography of Emilia as well. If you are interested in learning more you can purchase the DGA edition and biography here.

Along with the DGA edition release, Italian guitarist Federica Artuso released a wonderful 2-CD collection of the complete music of Emilia Giuliani-Guglielmi on an 1830 Lacote guitar.

Our very own Nicoletta Todesco just released a wonderful recording of Prelude 1 by Emilia here:

Finally, another wonderful, creative, and fun resource about the life and works of Emilia is a video from Federica Artuso and Nicoletta Confalone. This video tells the story of Emilia’s life through music and words. 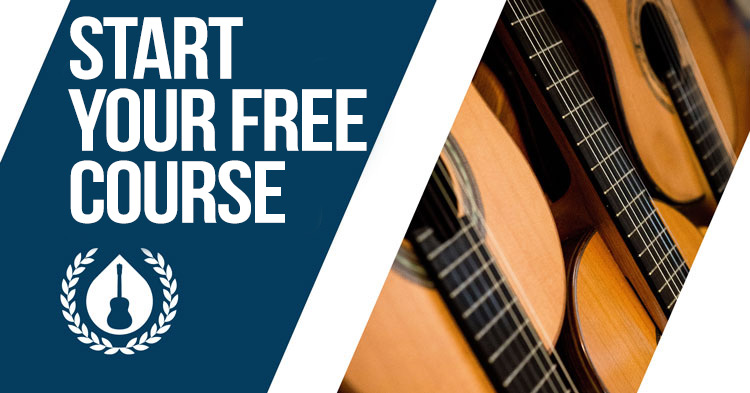